There’s No Such Thing as Buy and Hold

We recently repaired my grandmother’s mantle clock. It’s a nice piece and looks good in our living room, but it only has sentimental value. The repair cost outweighs its market value.

When we brought it to the repair shop, we learned that almost all the internal mechanisms were rusted and had to be replaced. Fortunately, the external features were in great shape. It still looks like the clock I walked past in her foyer as a child.

Over a long enough timeline, the same thing happens to companies. Everything internal – from the copiers to the offices to the management teams – gets replaced. This point often gets overlooked because, like my grandmother’s clock, the exterior looks the same.

As companies get larger, the decisions made by present-day management have an outsized impact on the company’s subsequent fundamentals. What came before matters less with each passing year. As Warren Buffett quipped, “After ten years in a job, a CEO whose company annually retains earnings equal to 10% of net worth will have been responsible for the deployment of more than 60% of all the capital at work in the business.”

Business strategies also get replaced. Starbucks founder Howard Schultz’s early vision for the coffee house was rooted in its “third place” allure – a place other than work and home where customers could sit on comfy couches and enjoy a book or have a conversation with a friend. That strategy, by any account, was a massive success.

Just before the pandemic struck, however, over 80% of Starbucks’ U.S. orders were “to go,” and in the most recent quarter, nearly half of U.S. orders were made through drive-throughs. Starbucks is currently restructuring its U.S. store footprint and focusing on rapid fulfillment. Though the “third place” is still a key strategy in China, the U.S. strategy has been dramatically reimagined. 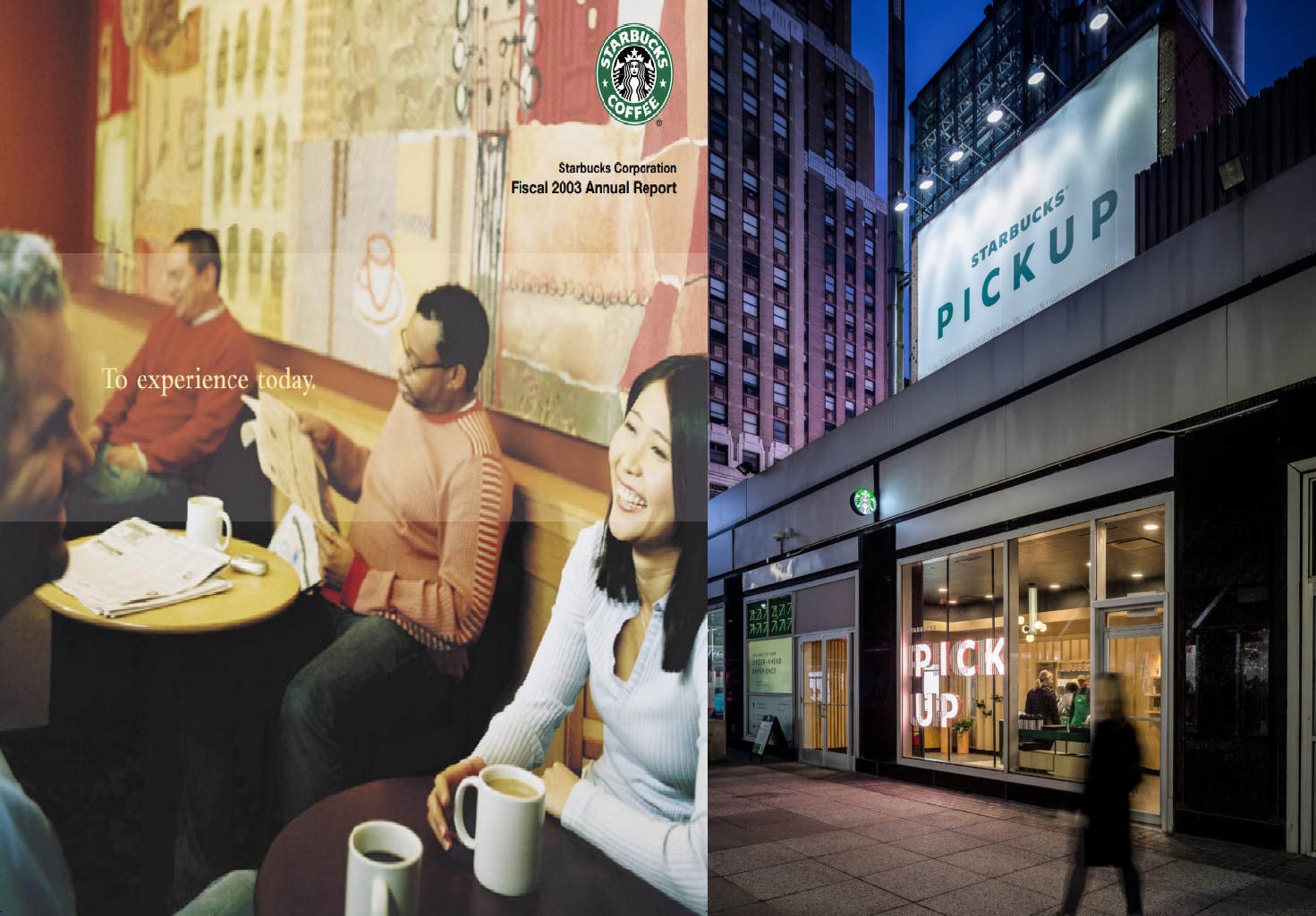 If you happened to own Wal-Mart or Starbucks for the last 20-plus years, you implicitly approved of all the major changes at the company along the way. But if you didn’t give those changes any thought, your outcome was mostly luck. It wasn’t predestined that either company would have a positive outcome.

So how might we as investors, with some level of confidence and reason, explicitly approve of such changes with a forward-looking approach?

We suggest focusing on culture. Founders like Walton and Schultz set the algorithms for how their companies proactively and reactively respond to change. As investing legend Philip Fisher put it: “More successful firms usually have some unique personality traits – some special ways of doing things that are particularly effective for their management team. This is a positive not a negative sign.”

While subsequent leadership teams might tweak the founders’ mission statements, the core cultural algorithm is hard to break. So much so that when an outsider CEO goes against the grain and redefines an algorithm that works, trouble emerges.

This was the case at Home Depot in 2000 after co-founder Bernie Marcus stepped down and handed the reins to former General Electric executive, Bob Nardelli. Nardelli had no retail experience and pushed the centralized Six Sigma lean management style he learned at GE onto the Home Depot system, which had previously been decentralized and entrepreneurial in nature. Momentum at Home Depot stalled. It took nearly seven years for Nardelli and Home Depot to part ways, but once Home Depot was put back on track, it emerged stronger than ever.

Being outside shareholders, we’re not privy to the daily decisions companies make that over time determine their success or failure. But we aim to learn and understand the cultures – the algorithms – behind the businesses we own so we can better filter through daily and quarterly news flows.

A recent example is Netflix. Netflix announced it was moving into the video game space to provide subscribers with additional ways to engage with Netflix content. At first glance, you would be wise to be skeptical, as the video game industry is quite different from the TV series and movie business that’s been Netflix’s core focus for over 20 years. You might conclude that Netflix’s management is taking its eye off the ball.

Having studied Netflix for years, however, we’ve come to understand that the culture founder Reed Hastings set in motion is one that emphasizes experimentation and fast learning to create consumer surplus. Games will be available to Netflix subscribers at no additional cost. The point is to make your Netflix subscription even more of a no-brainer expense than it already is.

Without this understanding of Netflix’s culture, we may have reached a different conclusion.

A company that you’ve owned for a decade or longer is, in many ways, a different company from the one you originally bought. There’s no such thing as buy and hold with equities because corporations are organisms operating in ecosystems and, as such, are changing internally and responding to external stimuli. You can buy and hold something static like a painting or gold, but not equities.

As equity owners, then, we need to regularly evaluate our investments and reaffirm or change our conviction ratings. By getting closer to the company’s culture and the algorithms that drive its decisions, we can better sort through noise and identify important signals.