This is part IV in a five part series about Ensemble’s recent trip to China. Read part I for more context about the intent of the trip. Ensemble does not currently make direct investments in Chinese companies.

Any American knows that business dynamics and consumer preferences are different if you compare say New York city to Gackle, North Dakota (rated by one online travel guide as the most picturesque and interesting small town in the state). So the idea that there is more than one America or more than one China as it relates to business and consumer analysis should not be surprising. However, the range of business and consumer experience in China is far wider than within developed economies.

Chinese cities are referred to as part of a Tier system. While this system is not official, Tier 1 and 2 cities have massive populations, robust economies and more or less look and feel like developed market. Yet much of the rest of the country is truly an emerging economy with consumers who live an economic experience far removed from that experienced in the US and EU.

During our visit to Shanghai, a city with 22 million people making it bigger than the New York metro area and twice as large as any other US metro area, I was struck by the fact that life there not only did not feel in the least like a developing economy, but rather that it felt like a more advanced economy than those found in most of the developed world. Yet, even venturing to Tier 2 Hangzhou, the location of Alibaba’s headquarters, the developing nature of China’s economy was apparent.

Depending on how you segment the demographics, between 100 million and 400 million of the 1.4 billion population live within a “developed economy”. With approximately 300 million people in the US and 500 million in the EU, it is a fair approximation to say that “developed China” is a very meaningful developed market and of course it is growing faster than the US or EU. 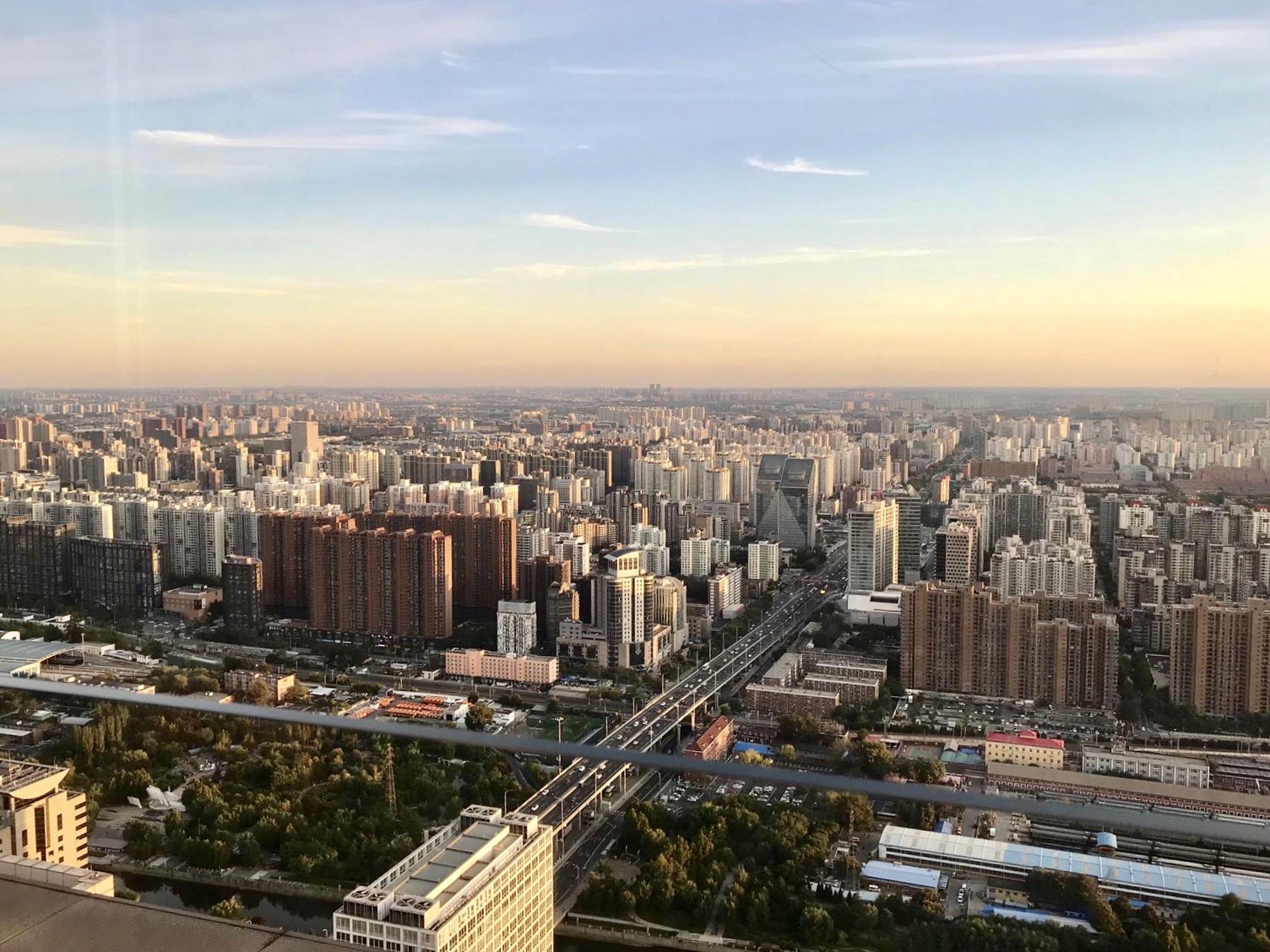 However, there is also “emerging China”. In recent years, it has been growth fueled by the emerging parts of the economy that has driven a lot of growth. Yet western investors need to be careful about their circle of competency. Recognizing that there are two Chinas is an important first step in understanding what parts of Chinese business and consumer behavior is within your circle of competence.

As an example, here is a quote from business consultant Andrew Cameron as reported in China Briefing: “A coffee brand in a Tier 1 city like Shanghai does not need to sell the idea of a coffee shop to consumers, as there is already a Starbucks store at every corner of the city. However, the same coffee shop entering a lower-tier city such as Urumqi, may be required to sell the product and the experience of consuming coffee, as well as the brand itself.” 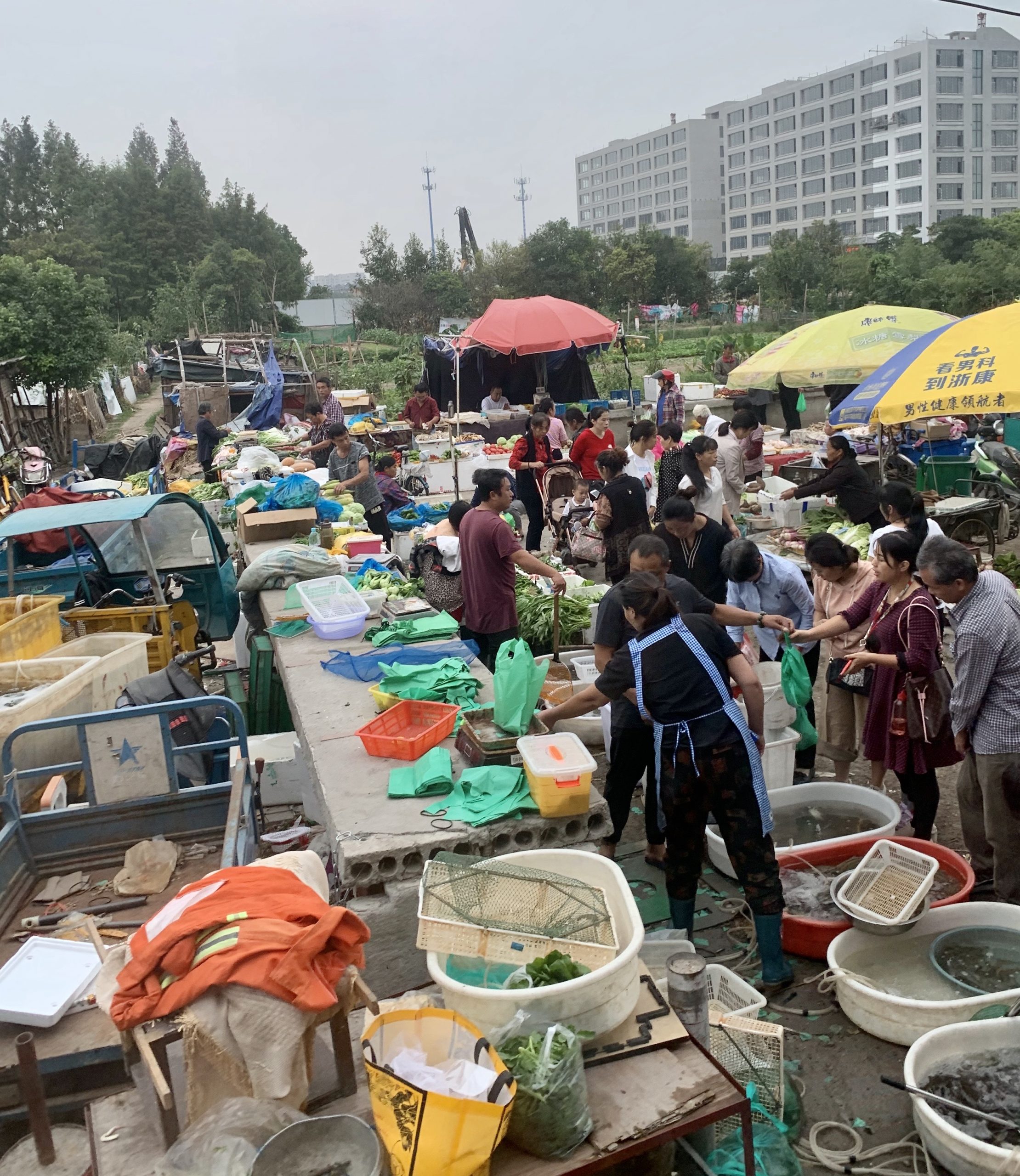 In both New York and Gackle, North Dakota, Americans understand the experience of consuming coffee. While there is not a Starbucks in Gackle, it is a good assumption that every resident knows what Starbucks is and has been in one of their stores. But this sort of assumption will take you wildly off course in China.

Western investors need to neither over nor underestimate their ability to gain competence in Chinese business. Developed China is far more like the West than many western investors appreciate, yet most of China is developing and both conscious and unconscious assumptions can be misguided

When we visited with executives of Ctrip, which until recently was widely understood as the leading online travel company, similar to Booking Holding, I asked why it is that Meituan has grown so much faster and now books more hotel room nights than Ctrip. I knew that Meituan was more focused on smaller cities (developing China) while Ctrip was more focused on affluent customers in big cities (developed China). But I didn’t appreciate just how different these markets are.

The executive explained that she had grown up in a Tier 5 city and that this was the sort of market where Meituan was thriving. It makes intuitive sense that the hotel inventory there is quite different than in Beijing or Shanghai. But then she said that many of the hotels booked via Meituan are rented by the hour. The group of western investors in our group froze as from our perspective it appeared that the Ctrip executive had just accused Meituan of facilitating prostitution, since in America this is the connotation of hotels that rent by the hour. But the Ctrip executive went on to explain that in her hometown, most hotel rooms are booked by local people who live there and walk in for a nap or meeting.

These cities generally close down at 8pm. Importantly most people live in homes that are too small to socialize with groups of people. So someone in their 20s who wants to hang out with friends, might rent a hotel room for four hours to play poker in, as there simply isn’t room at the home they share with parents and siblings. The older generation may do the same thing when playing Mahjong or hosting an extended family gathering. Whether due to norms around the size of living spaces or for other cultural reasons, the American cultural norm of hosting other people at your house to entertain is simply not prevalent. This leads to more private rooms being available at restaurants, more group sized accommodations, and a differing set of demand dynamics for hotel rooms.

The Ctrip executive went on to explain how different this makes the dynamics of hotel bookings in China. Booking windows are very short with the typical room reserved just three days ahead of time. Even 70% of airline tickets are booked just 5 to 7 days ahead. This is because pricing is not as dynamic in China. The increased price for booking at the last minute is small and the cancelation charge is also small, so there is little incentive to book ahead. 70% of hotel bookings are still offline with 30% being walk in bookings. With hotel occupancy rates in China at just 50% and 60% at peak season, customers can generally negotiate the final price at the front desk.

We came across another example when we visited Club Factory. While a Chinese company, Club Factory is the #3 online marketplace in India after Amazon and Flipkart. Their focus in India is on areas outside of Tier 1 cities. The founder explained that Club Factory provides cash on delivery as an option for customers. While this option is unheard of in the West, it makes up 70% of Club Factory sales. This was also true in China in the past, but Alibaba has phased it out. Cash on delivery started because consumers didn’t have a digital payment method. But now it is hard to break the cultural norm. Consumers in India outside of the Tier 1 cities don’t trust online orders yet so they don’t want to pay until they have the product in hand. It is also common for people to refuse part of the order after seeing it in person and then only pay for what they keep.

These sorts of fundamentally different competitive and market dynamics in many emerging markets is why many western investors rightly view companies serving these economies as outside their circle of competence.

For more information about the positions owned by Ensemble Capital on behalf of clients as well as additional disclosure information related to this post, please CLICK HERE.