The last scene of the 1967 movie The Graduate is one of the most iconic in film history. Benjamin, played by Dustin Hoffman, rushes into the church where his beloved Elaine, played by Katharine Ross, has just been married. He bangs on the glass overlooking the altar, yelling “Elaine!” until she decides to rebel against her family and rush out of the church with Benjamin.

Laughing all the way, Benjamin and Elaine chase down a city bus and take a seat in the back. The movie ends as Benjamin and Elaine’s faces slowly turn from joyous to contemplative. The adrenaline rush has faded. The rebellion is over. Reality has set in.

In his 1997 book, Pour Your Heart Into It, Starbucks founder Howard Schultz wrote:

“What we proposed to do at Il Giornale (Schultz’s company that acquired Starbucks Coffee Company in 1987)…was to reinvent a commodity. We would take something old and tired and common – coffee – and weave a sense of romance and community around it. We would rediscover the mystique and charm that had swirled around coffee throughout the centuries. We would enchant customers with an atmosphere of sophistication and style and knowledge.”

But by February 2007, trouble was brewing at Starbucks. So much so that now-chairman Howard Schultz wrote the following in a memo to CEO Jim Donald:

“We have had to make a series of decisions that, in retrospect, have lead (sic) to the watering down of the Starbucks experience, and, what some might call the commoditization of our brand…Some people even call our stores sterile, cookie cutter, no longer reflecting the passion our partners feel about our coffee…Let’s be smarter about how we are spending our time, money, and resources. Let’s get back to the core. Push for innovation and do the things necessary to once again differentiate Starbucks from all others.”

Starbucks was at a turning point. It was probably right about here in terms of its competitive life cycle.

If something didn’t change, Starbucks’ returns on invested capital (ROIC) would start to fade toward its cost of capital – and rather quickly. 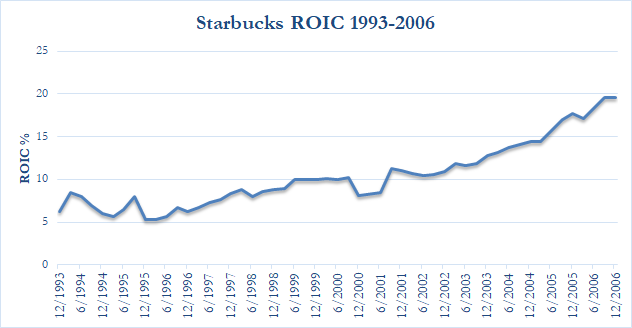 By any measure, Starbucks in 2007 had changed the rules. It had reinvented a commodity and redefined coffee culture in the U.S. 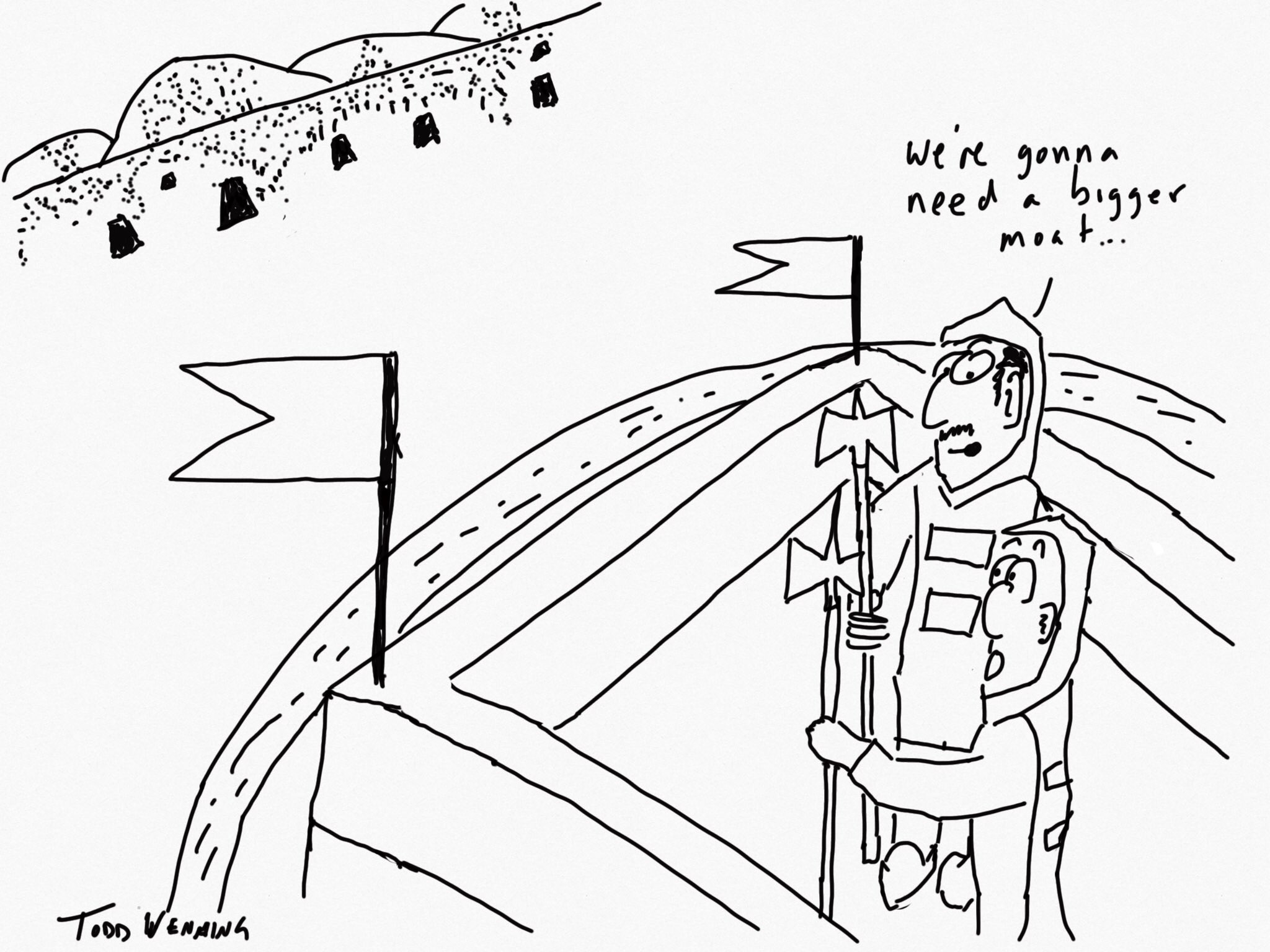 And it’s in the rule maker stage where companies can slip into complacency. Margins are fat, cash flow is copious, and everyone at the company is doing well financially. Even a little rest, a moment to smell the roses, can be enough to open the door to new competitors in today’s market.

This is what Jeff Bezos was talking about in his 2016 letter to Amazon shareholders when he emphasized the importance of it remaining “Day 1” at Amazon:

“’Day 2 is stasis. Followed by irrelevance. Followed by excruciating, painful decline. Followed by death. And that is why it is always Day 1.’ To be sure, this kind of decline would happen in extreme slow motion. An established company might harvest Day 2 for decades, but the final result would still come.”

Despite this clear risk, it’s also in the rule maker stage that ROIC machines shine. The market justifiably bets that at most firms, bureaucracy and complexity will creep in and push ROIC toward cost of capital.

Exceptional companies – the kind we want to own – recognize the long-term threat of bloat and bureaucracy and continue to innovate and disrupt themselves. This helps them maintain (and ideally strengthen) their competitive advantages and fight against ROIC fade.

From an investment standpoint, this transition from rule breaker to rule maker should not be taken lightly. Most companies will struggle with it, so we need to be attentive.

In fact, we think two of our holdings – Google and Netflix – are working through this stage right now. Both are in a “Now what?” phase. Some of Google’s recent and well-publicized internal discord is evidence to us that the company is in a soul-seeking moment. And Netflix, long the rebel in the media industry, is now the standard by which all streaming services measure themselves.

We know with the benefit of hindsight that Starbucks turned out to be just fine. Howard Schultz returned as CEO in 2008 and reinvigorated the business. While the outcome was far from assured, Starbucks was culturally agile, innovative, and growth minded. ROICs not just stabilized from 2006 levels, but dramatically improved. 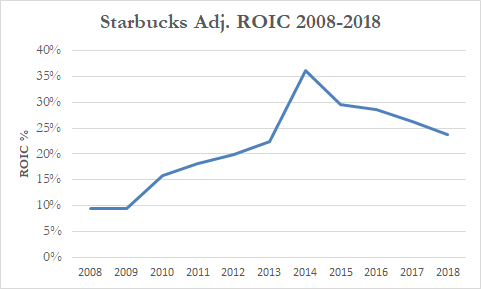 Like Starbucks, Google and Netflix have strong corporate cultures, have proven to be innovative, and haven’t settled for their current market position. We believe the combination of these factors increases the odds that both companies can fight through the rule breaker to rule maker transition and deliver attractive long-term performance.

As of the date of this blog post, clients invested in Ensemble Capital Management’s core equity strategy own shares of Starbucks (SBUX), Alphabet (GOOG), and Netflix (NFLX). These companies represent only a percentage of the full strategy. As a result of client-specific circumstances, individual clients may hold positions that are not part of Ensemble Capital’s core equity strategy. Ensemble is a fully discretionary advisor and may exit a portfolio position at any time without notice, in its own discretion